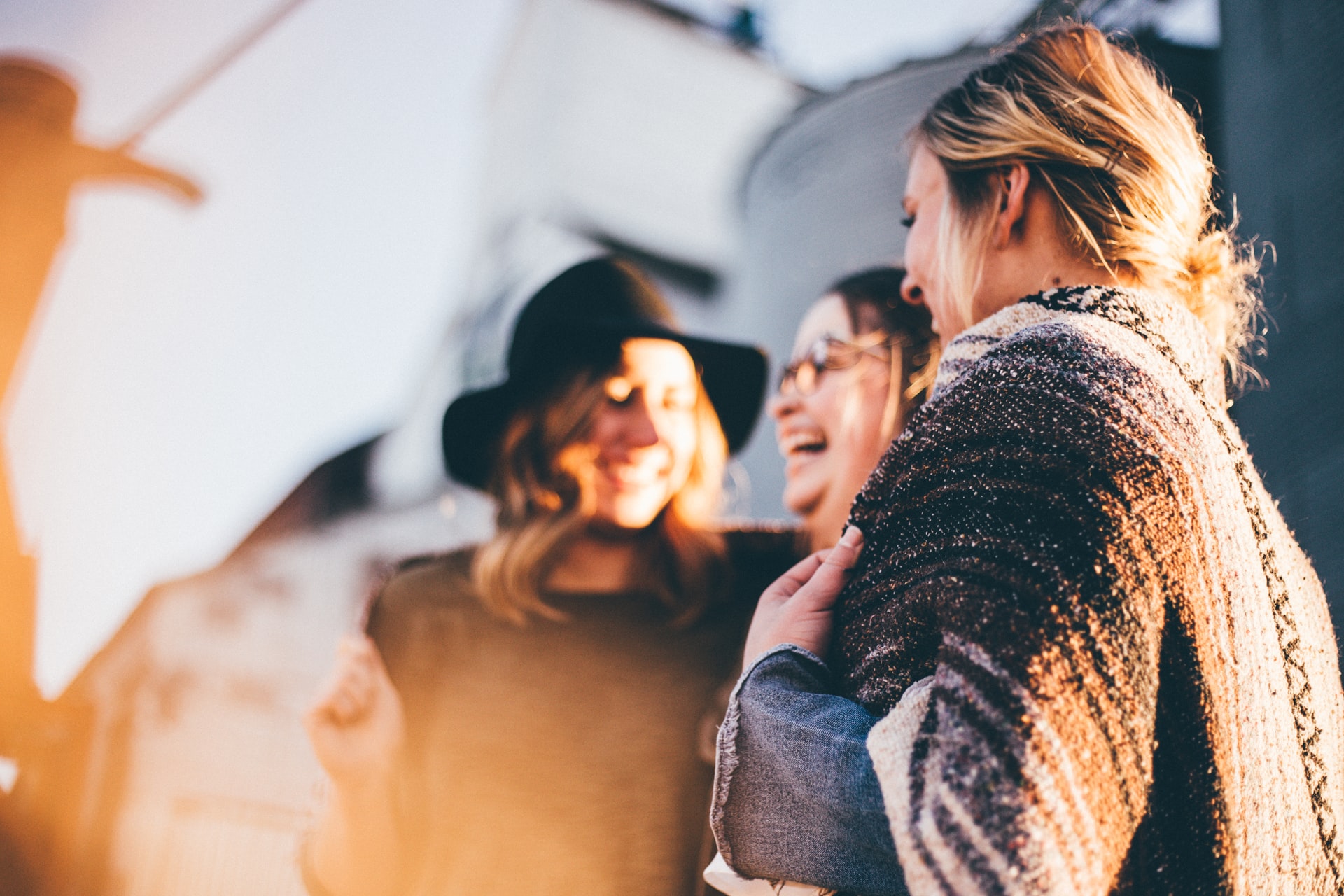 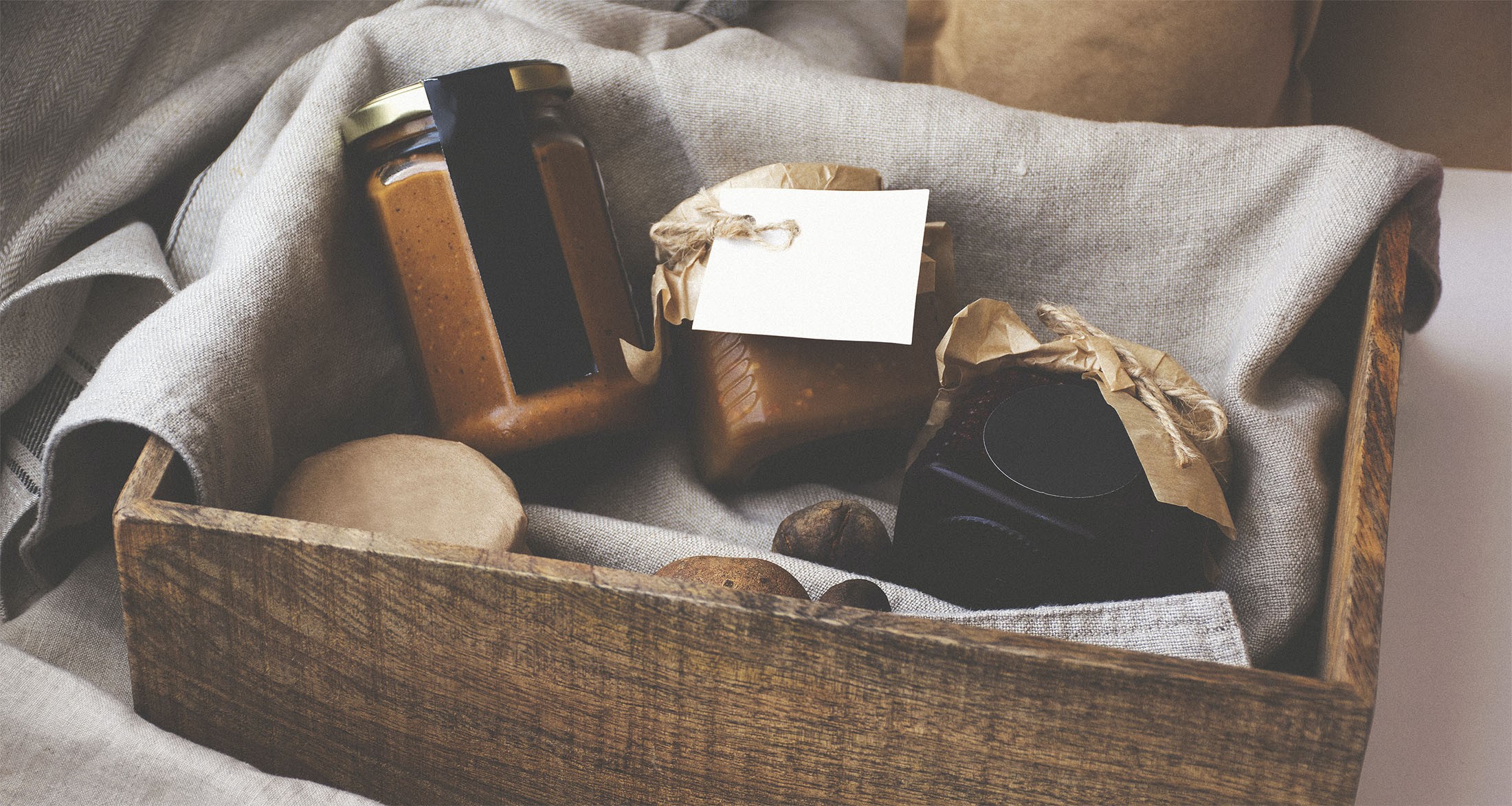 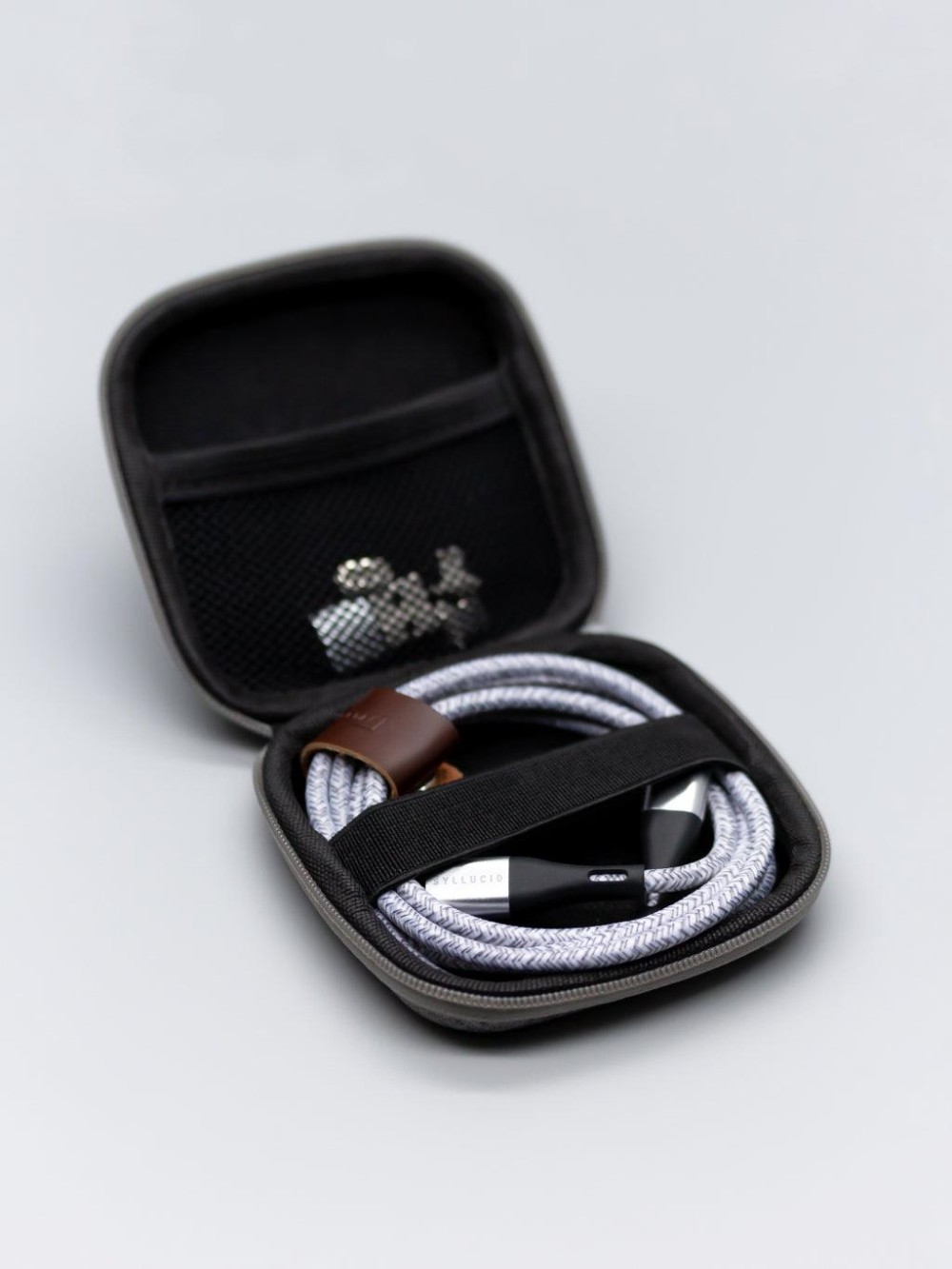 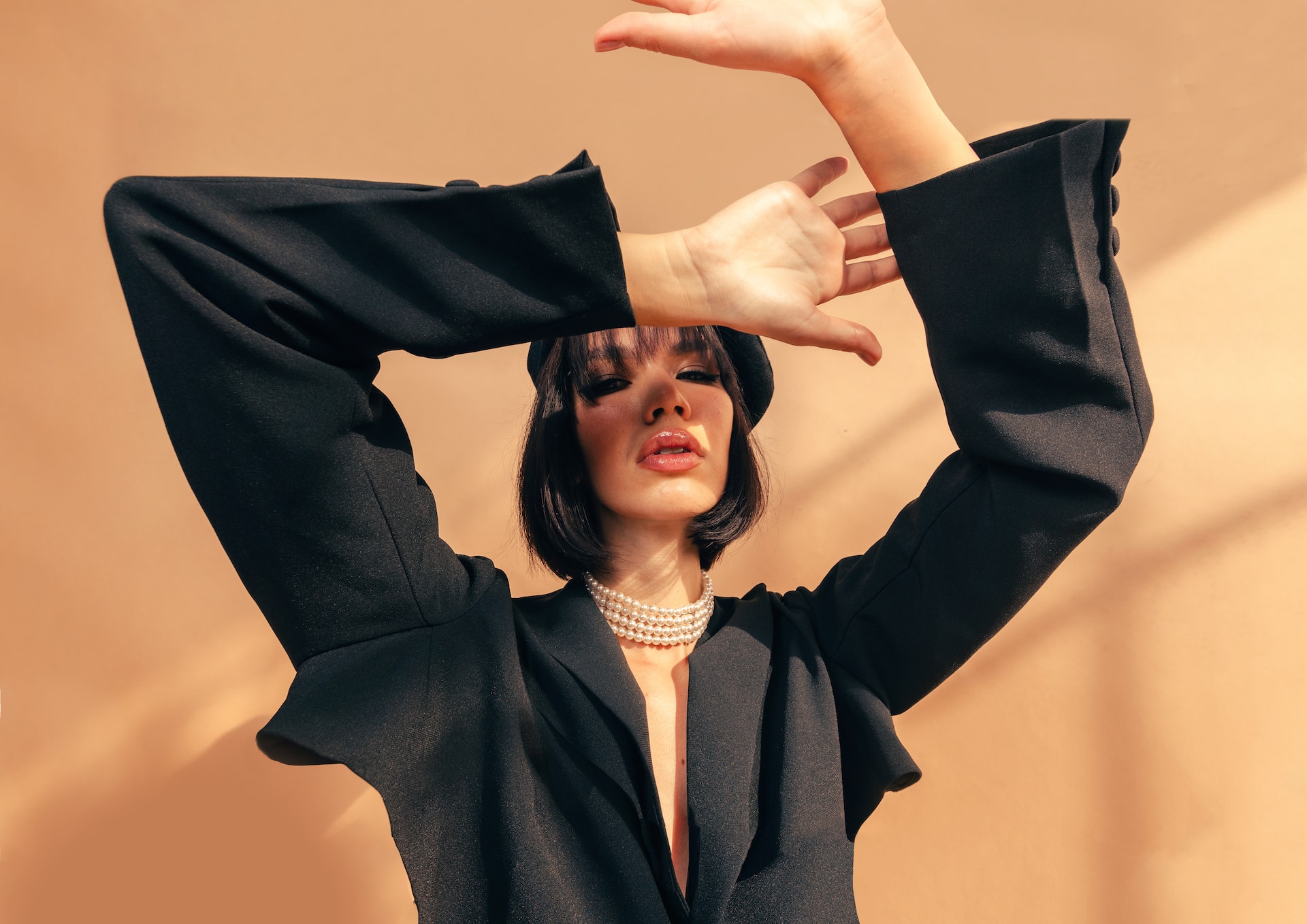 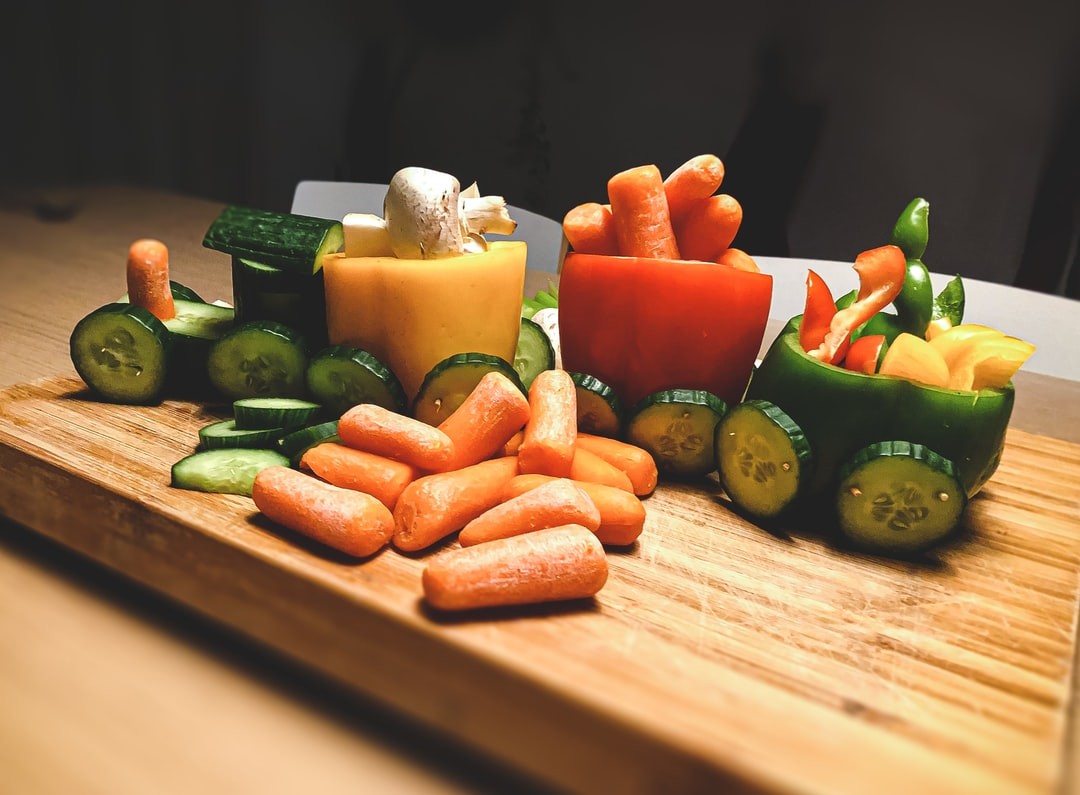 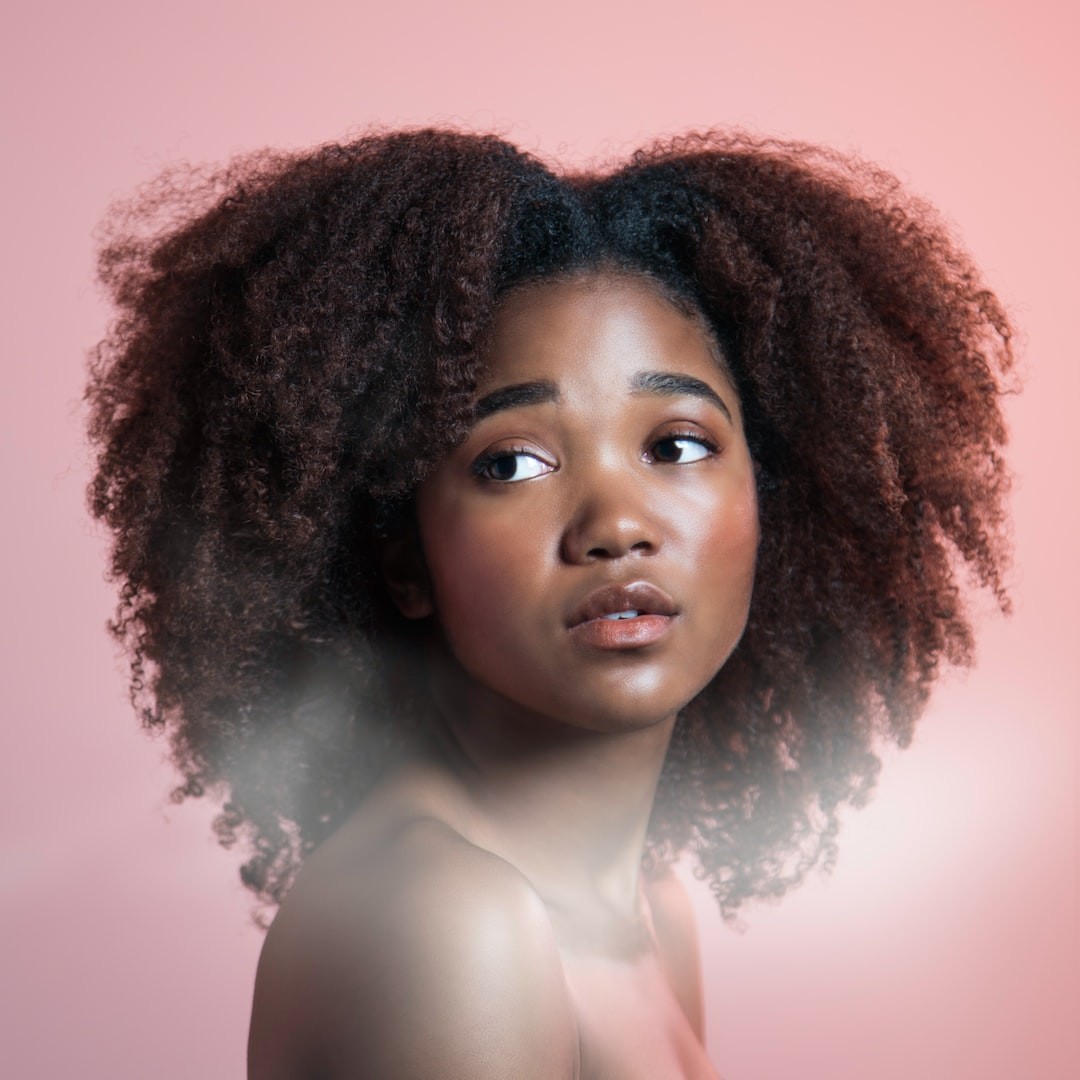 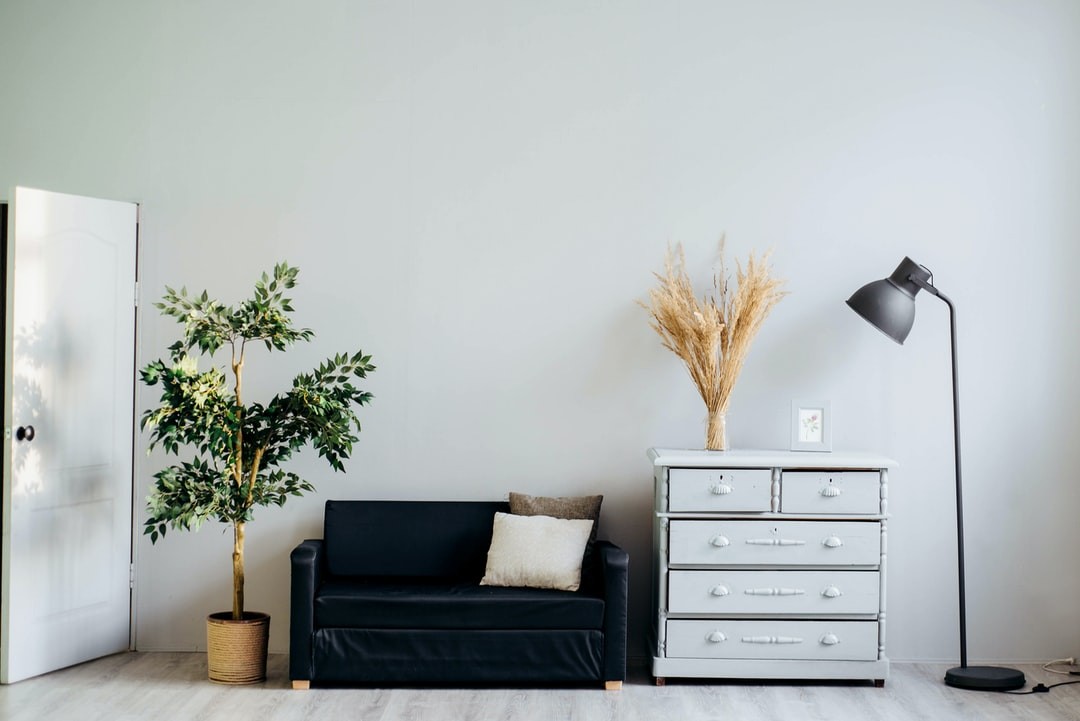 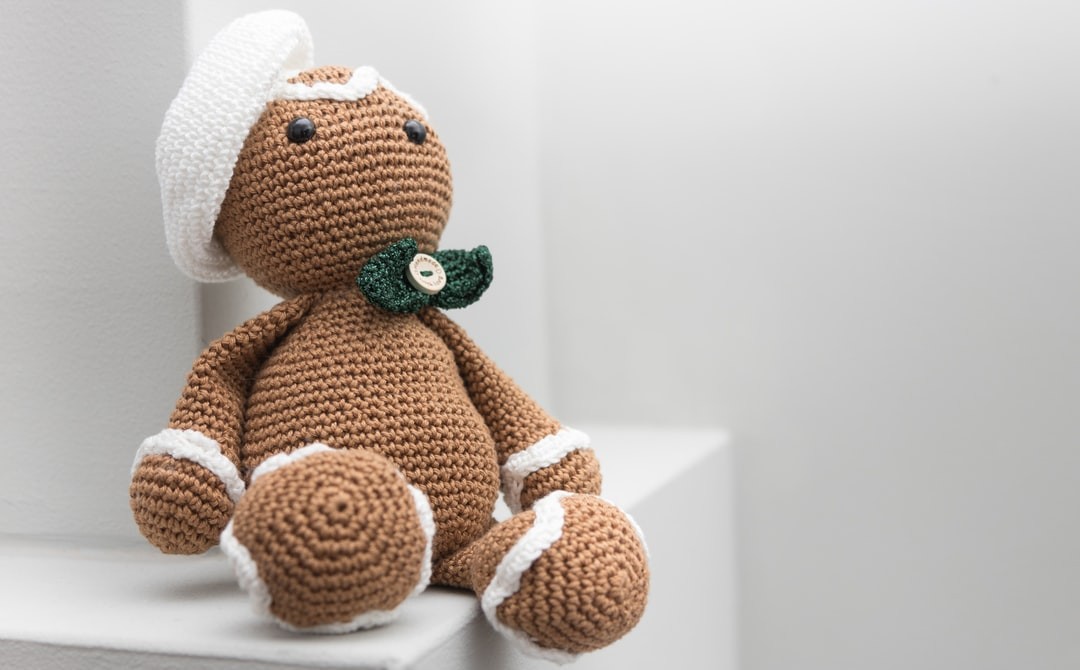 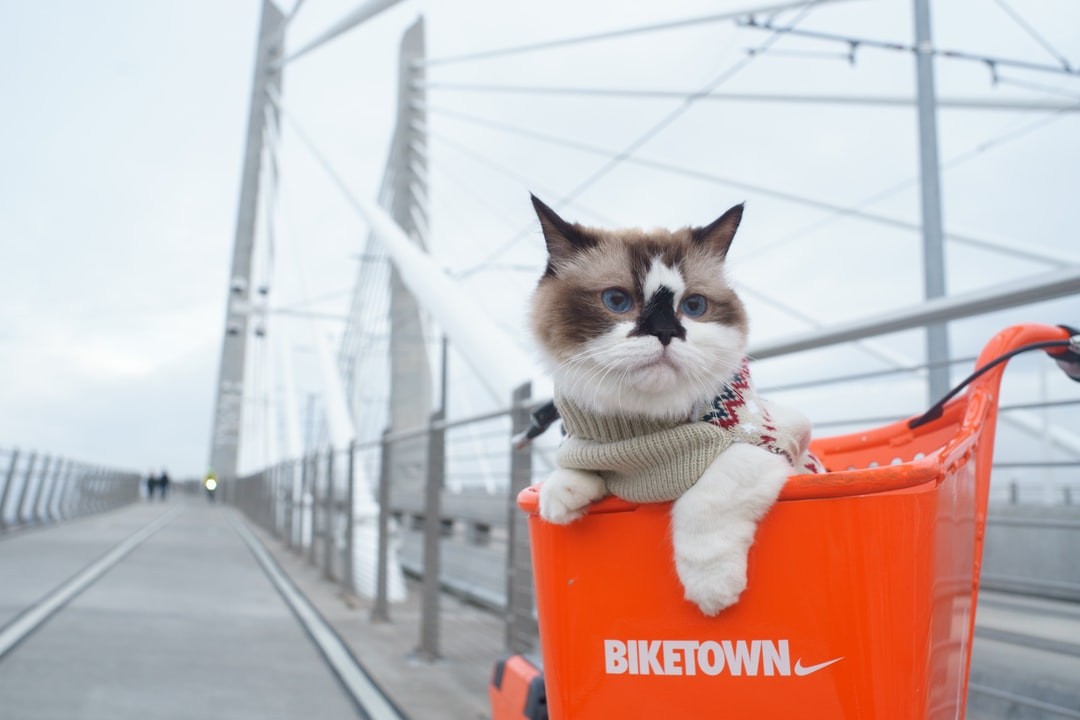 What is Kimchi and Where to Buy it? 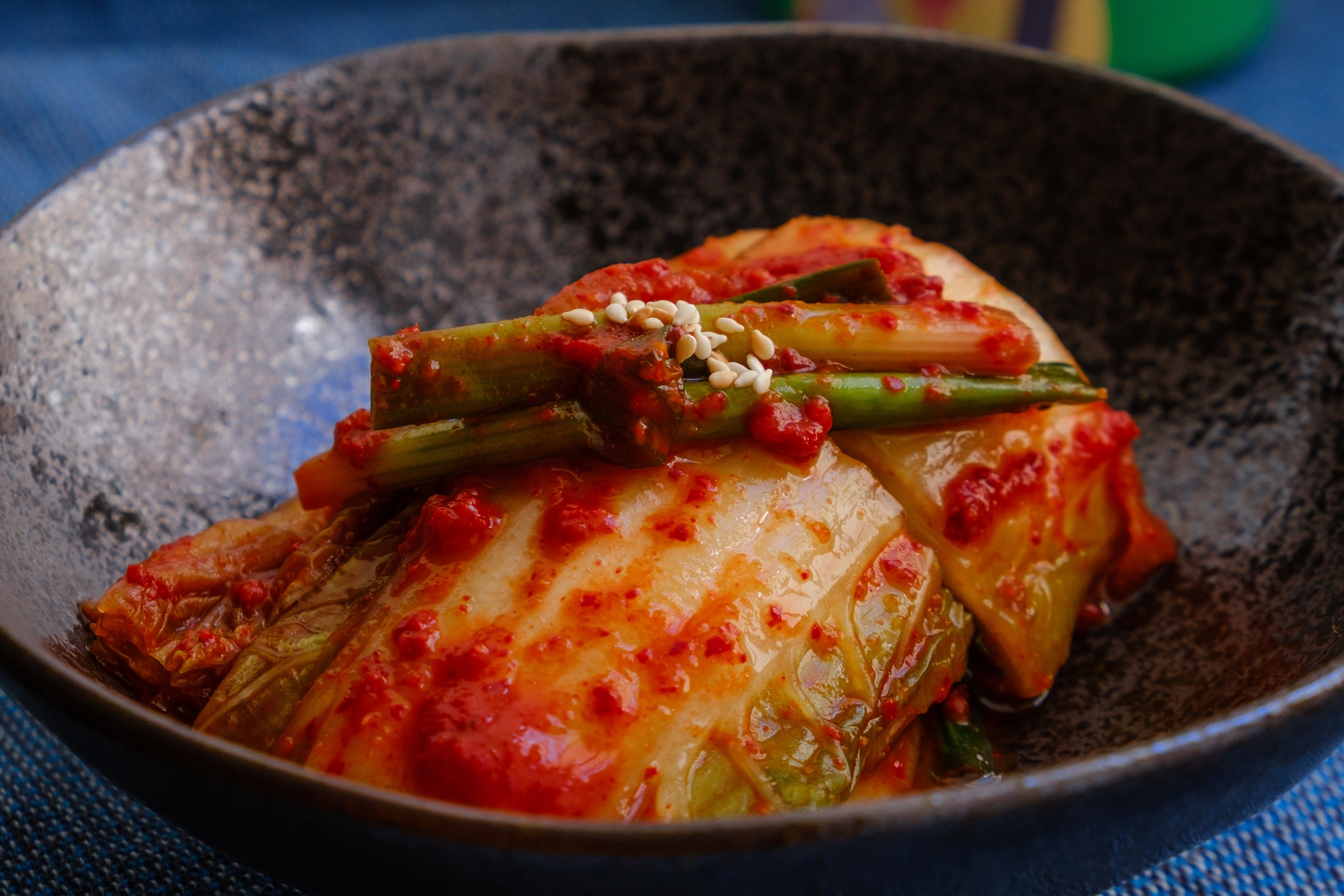 Learn about the classic Korean cuisine and the best places to buy it.

Boasting health benefits, a complex flavour, and great versatility, it’s easy to see why kimchi has such a broad appeal!

Kimchi is a traditional Korean side dish which usually includes a combination of vegetables (such as napa cabbage and radish) and is made with a varying selection of ingredients (such as ginger, chilli, garlic, fish sauce and salt). The mix is then pickled and fermented and whilst fermentation was originally a method primarily used to preserve the food, fermented food is now often sought after due to the recognised health benefits of fermentation.

Kimchi has a complex flavour that varies according to the recipe, differing according to ingredients and the length of fermentation. Flavour notes in kimchi are often sour, spicy and umami, making it a very versatile food complementing many dishes and can even be eaten on its own!

Whilst fermented food has many health benefits, one of the by-products of fermentation is alcohol, of which is not permitted in Islam.

However, according to Saeed Hayek, a quality and tecnical auditor at Islamic Food and Nutrition Council of America, the alcohol produced by the fermentation process is not large enough to be identified as not halal.

What are the Health Benefits of Kimchi?

Kimchi is a fermented food, making it a great probiotic. This good bacteria can help people to maintain a healthy digestive system, which can contribute to a strong immune system and good overall health.

Where to Buy Kimchi?

Partage stocks Bottlebrush Ferments kimchi, with three flavour variations; ‘The Red One’, ‘The Green One’, and ‘The Hot Red One’, each one with it’s own unique delicious flavour. 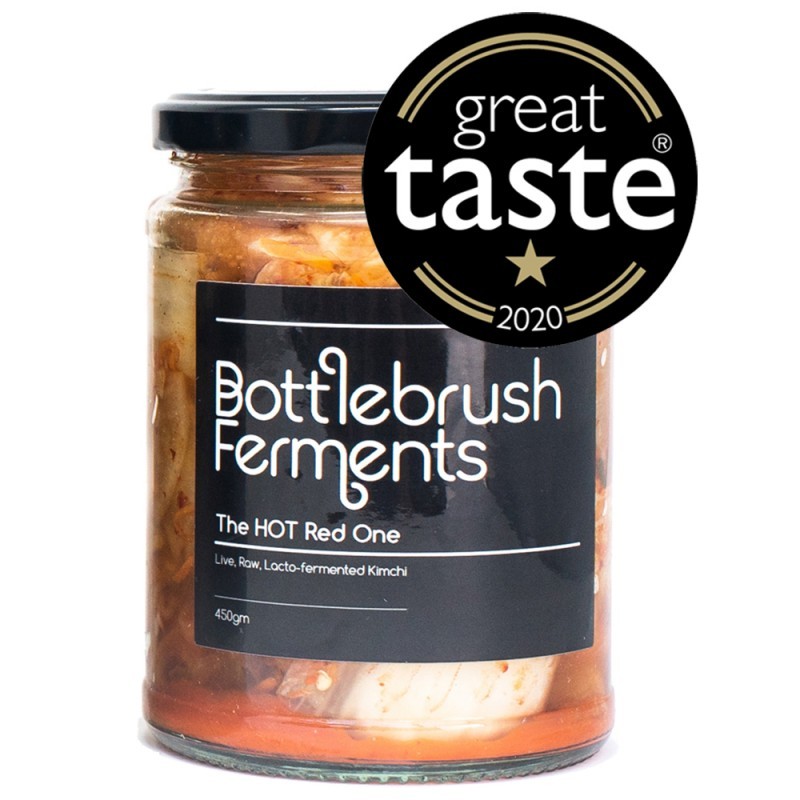 Our favourite flavour is ‘The Hot Red One’, offering Bottle Brush Ferments’ extra spicy take on their best-selling kimchi, ‘The Red One’. ‘The Hot Red One’ has achieved the Great Taste 2020 Award and with it’s rich, spicy flavour, we’re not surprised why! It goes with a wide variety of dishes, but we recommend pairing it with meat, chicken, fish, salads, and if you’re not faint hearted... even other spicy foods! 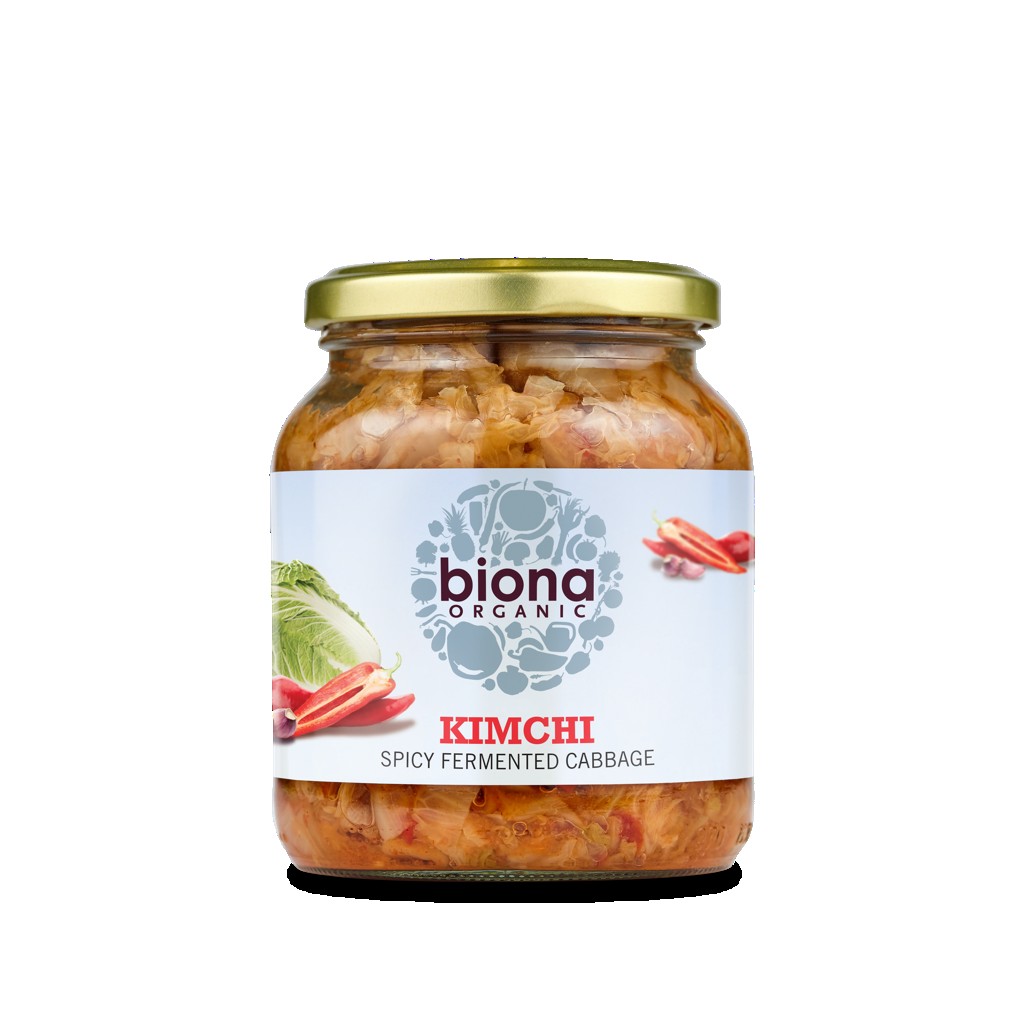 This kimchi is warm and spicy with a rich tangy flavour making it fantastic addition to many meals or a great side dish on its own. We recommend pairing it with salads, stir fries, rice, and noodles to add a warm, spicy kick to your favourite dishes!

Belle & Herbs Farm kimchi is made using a traditional Korean recipe, method, and ingredients, offering an authentic Korean style kimchi that compliments a wide variety of meals such as rice, noodles, stir fries, and stews. 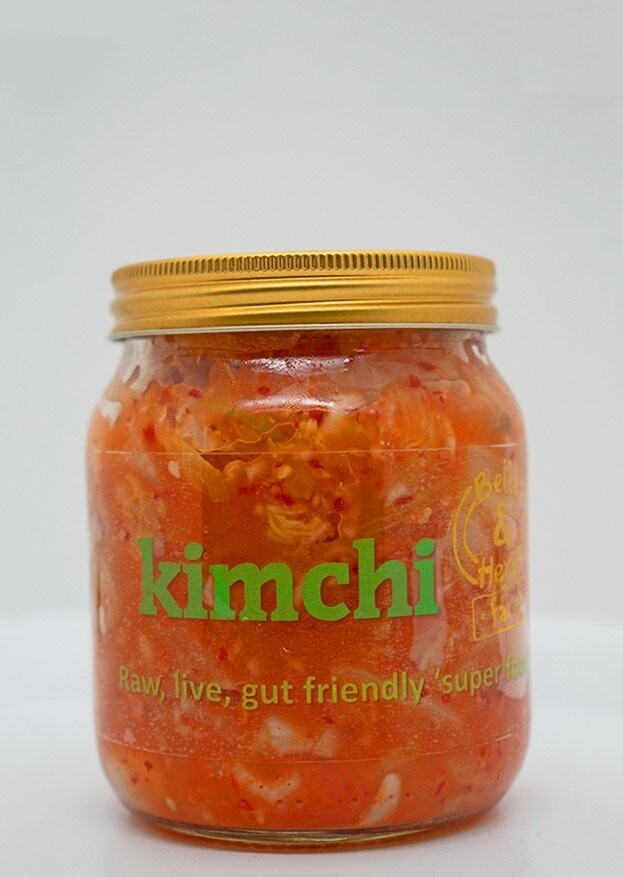 Belle & Herbs Farm kimchi has been awarded the Great Taste 2021 Award, boasting a warm, rich flavour with a crunchy texture. This kimchi offers a spicy and sour kick that is a treat for the taste buds! 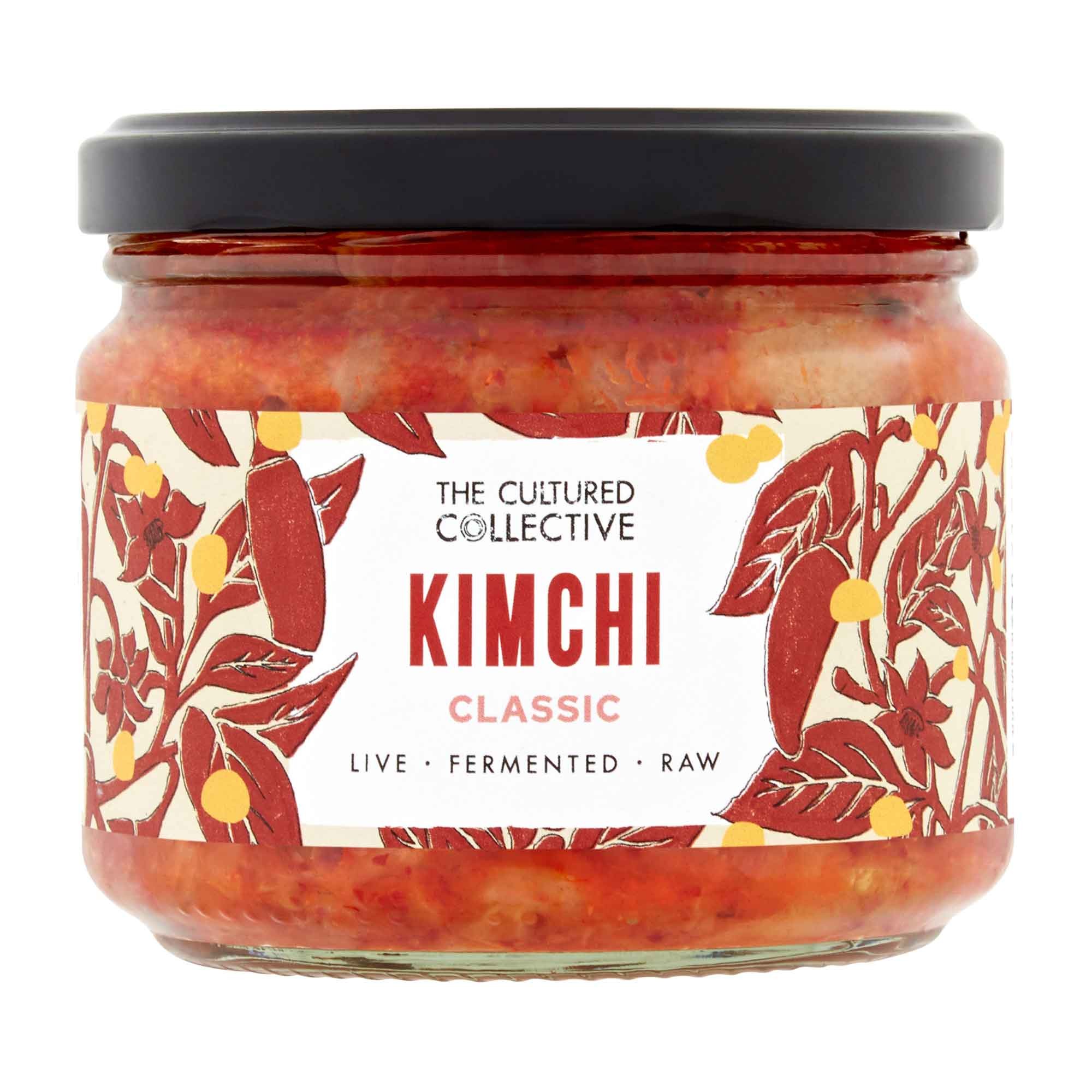 ‘The Classic’ kimchi uses an authentic Korean recipe, boasting a warm spicy flavour with Umami notes and a nice crunchy texture. ‘The Vegan Classic’ kimchi also boasts a delicious spicy flavour with moreish Umami notes, with the recipe adapted to make it vegan and vegetarian suitable. Both options compliment a wide variety of meals such as salads, noodles and stews, or can be eaten on their own as a side dish!

Looking for Gut Health?
Improve your overall health and well-being with our selection of products focused on gut health. Fro... 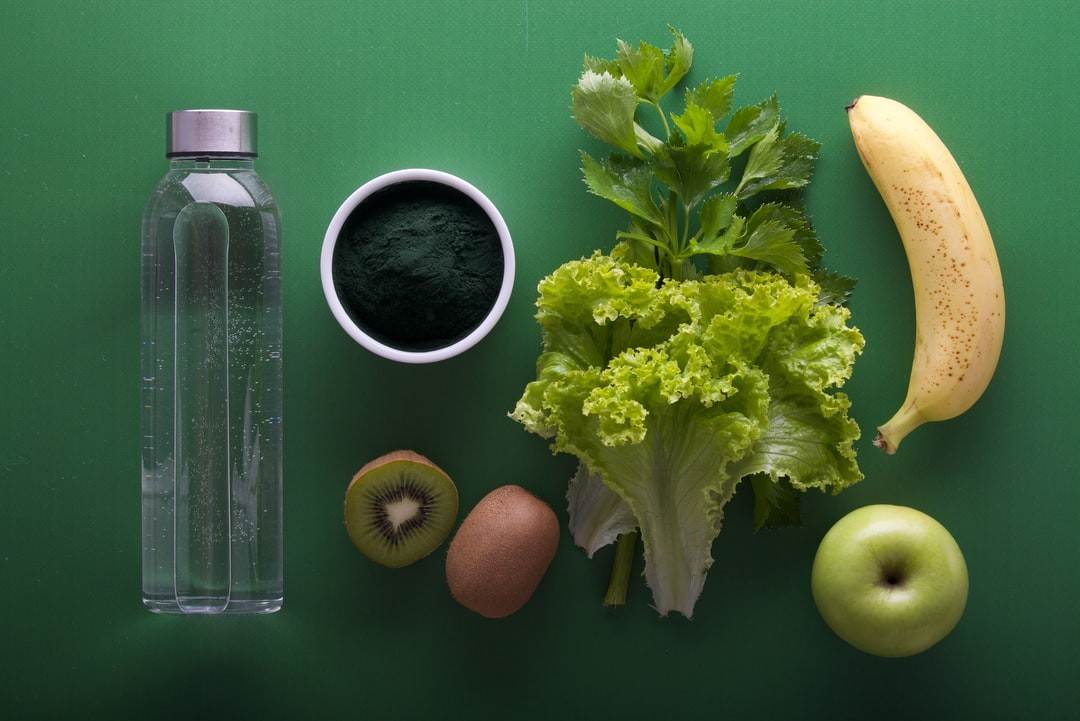 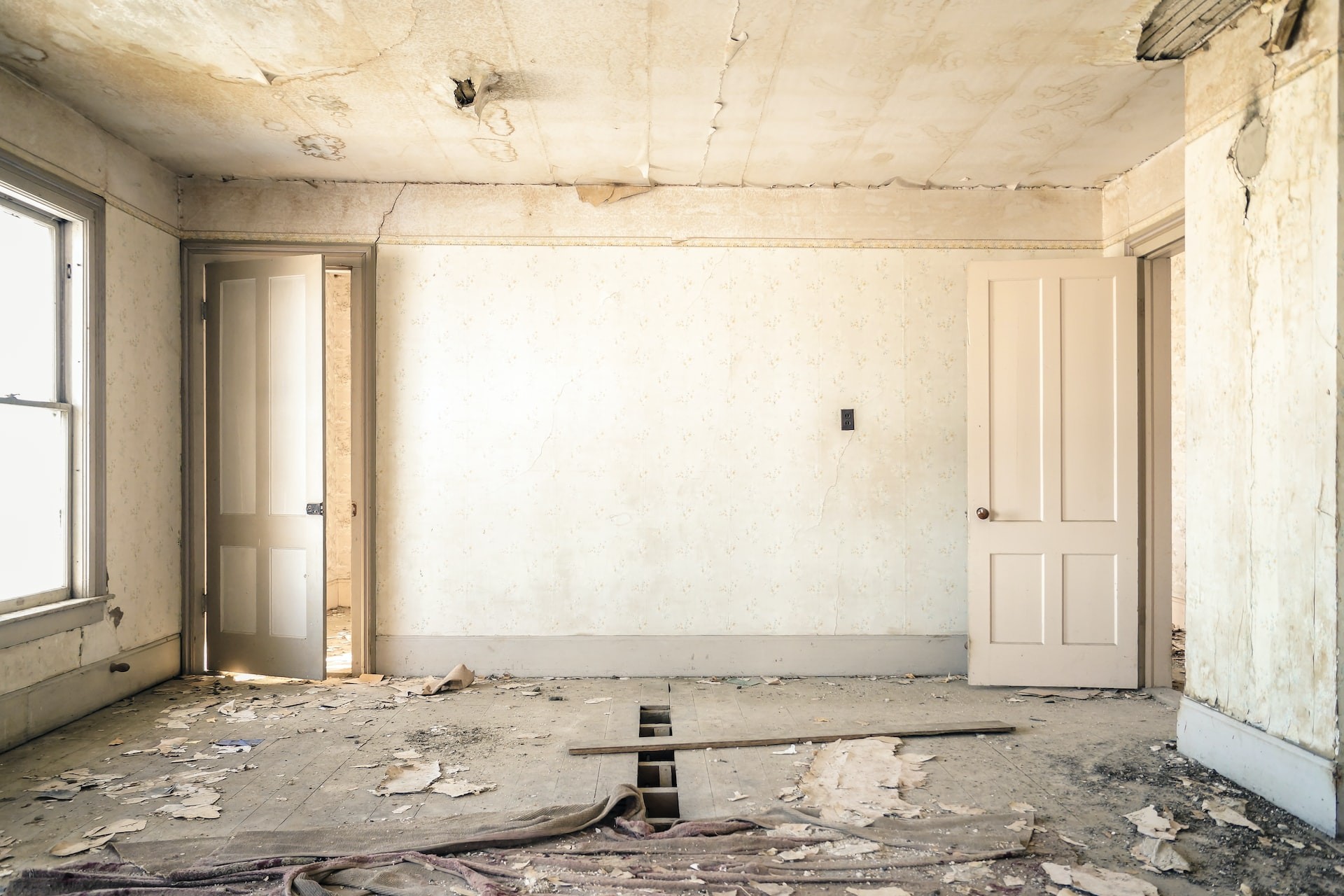 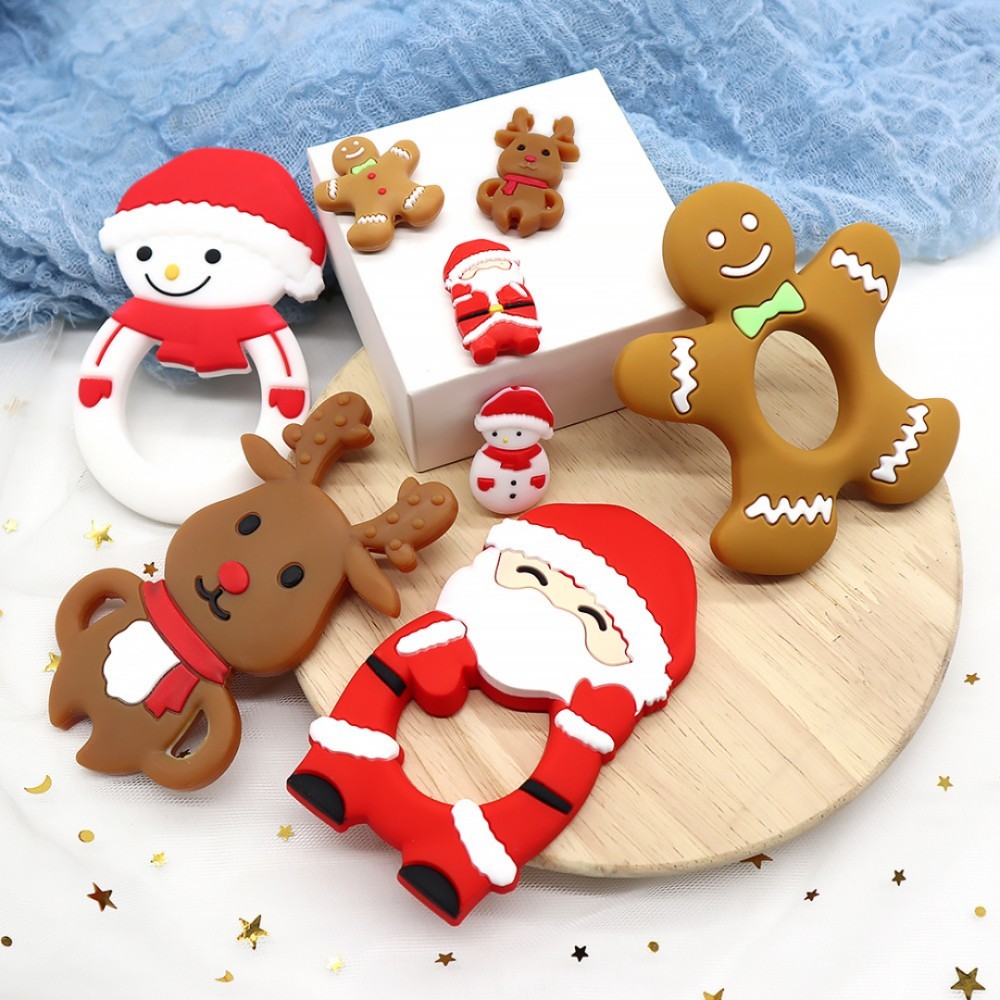 23
JAN
9 Best Teething Toys For Babies in 2023
In this article, we will explore the different types of teething toys available today, discuss what features are important when selecting one for your child, go over how you can make sure it’s safe for them to use and provide tips on keeping it clean. What are teething toys' benefits If you're not sure what teething toys' benefits are? Check
Read More → 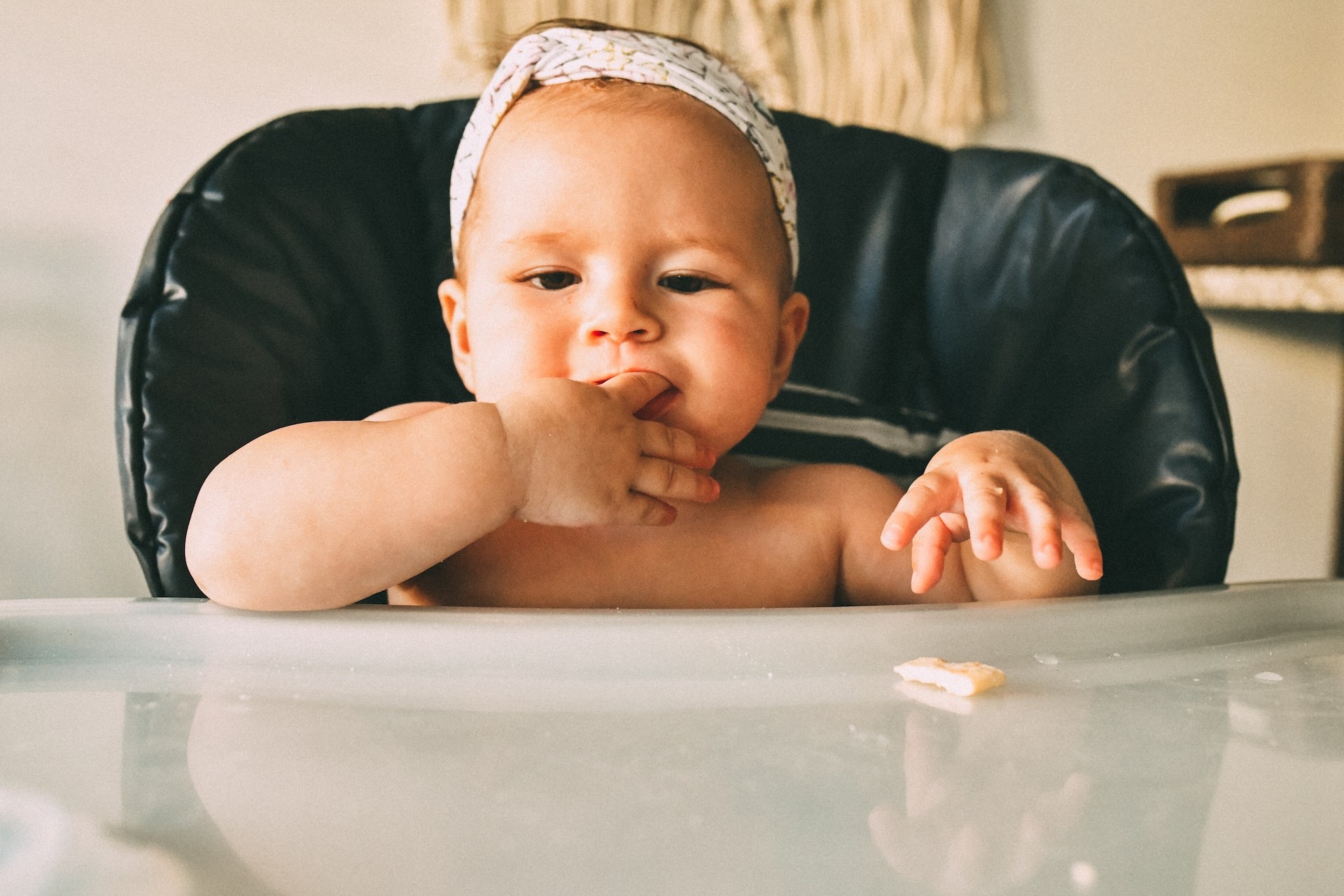 23
JAN
The Benefits of Natural Teething Toys for Babies
In this article, we will explore the advantages of using natural teething toys for babies, as well as some tips on choosing the best toy for your little one's development. Teething is an important milestone in a child's development, but it can also be quite uncomforta
Read More → 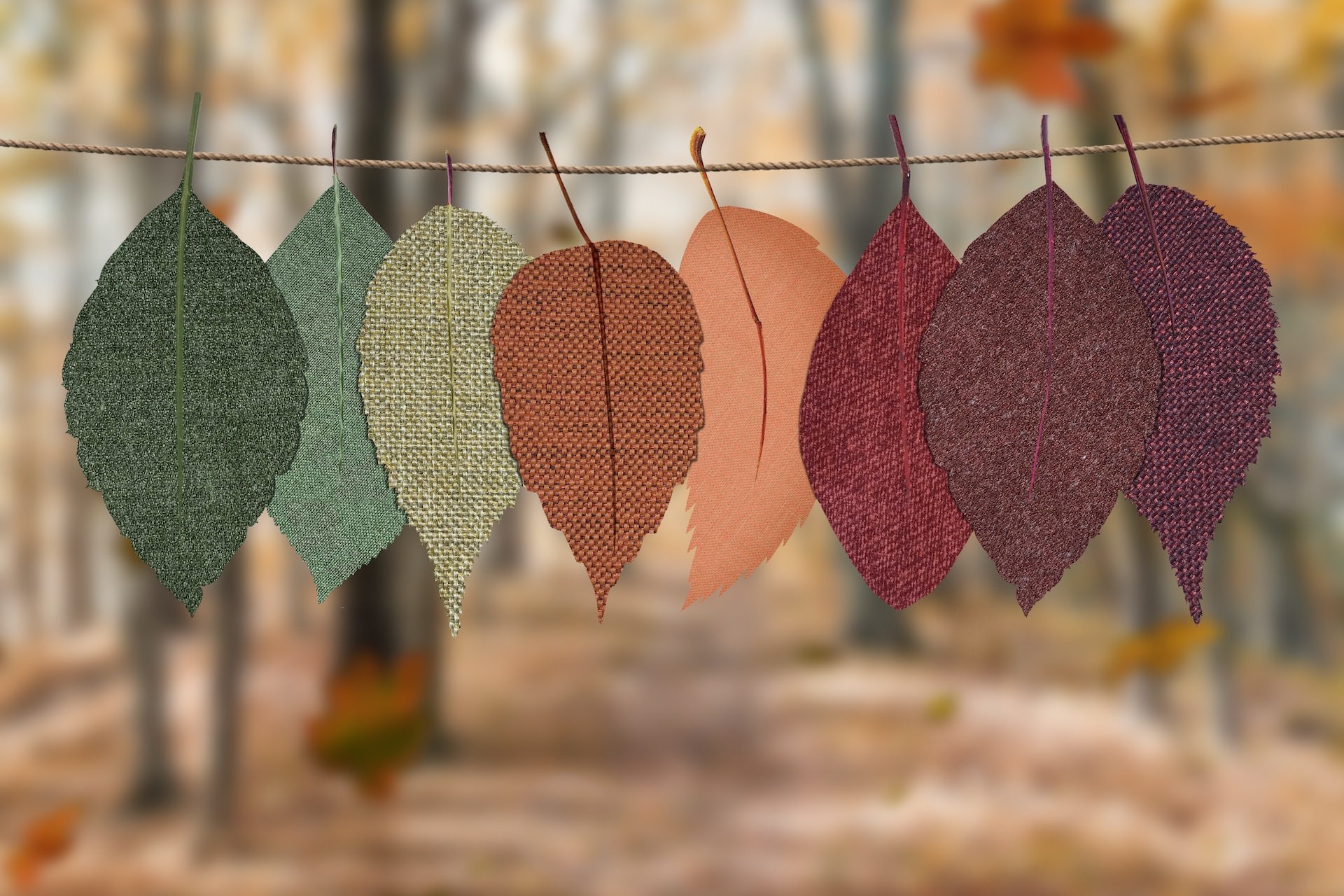 26
JAN
20 Sustainable & Eco-Friendly Fabrics You Should Know About
In this guide, we will explore the different types of eco-friendly fabrics available, their benefits, and how they can be used to make stylish garments without sacrificing quality or style. Overview of the fashion industry's commitment to sustainability Sustainable living is becoming mo
Read More → 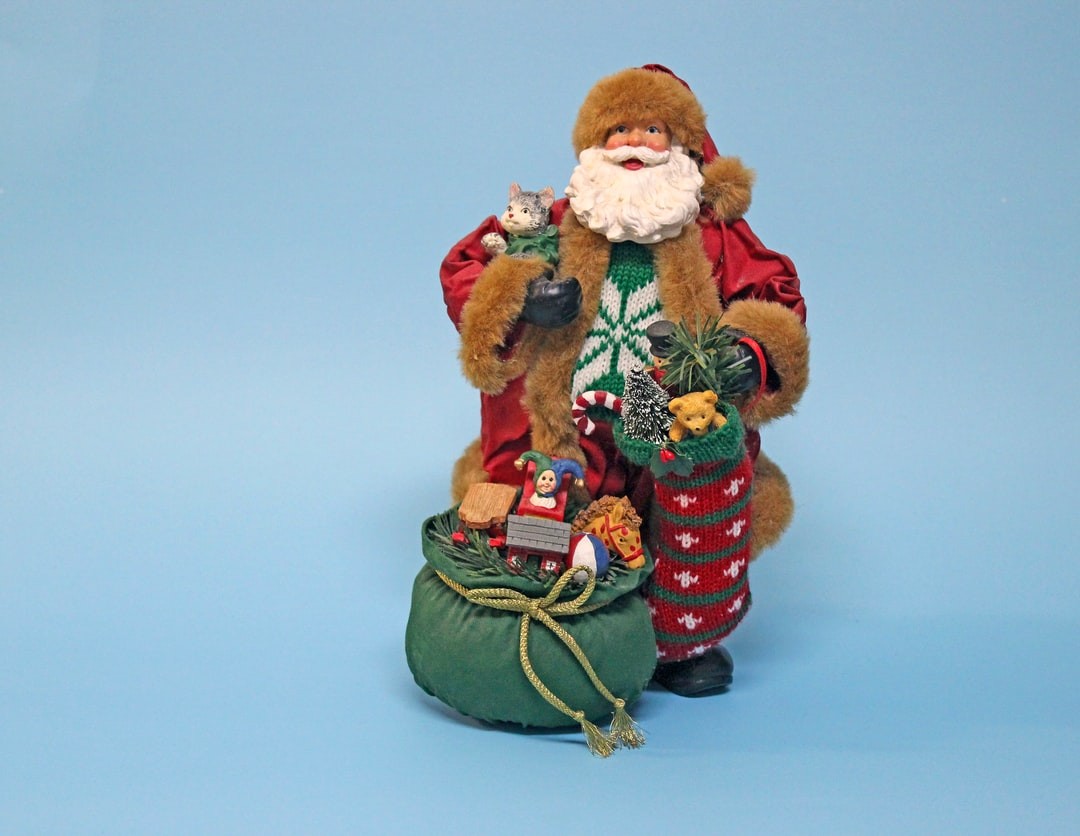 18
JAN
20 Best Personalised Baby Gifts for 2023
In this article, we'll explore 20 of the best sustainable baby gifts on offer today and discuss why personalised presents make such thoughtful presents for new arrivals. What makes a personalised gift special for babies Personalised gifts are meaningful and uni
Read More → 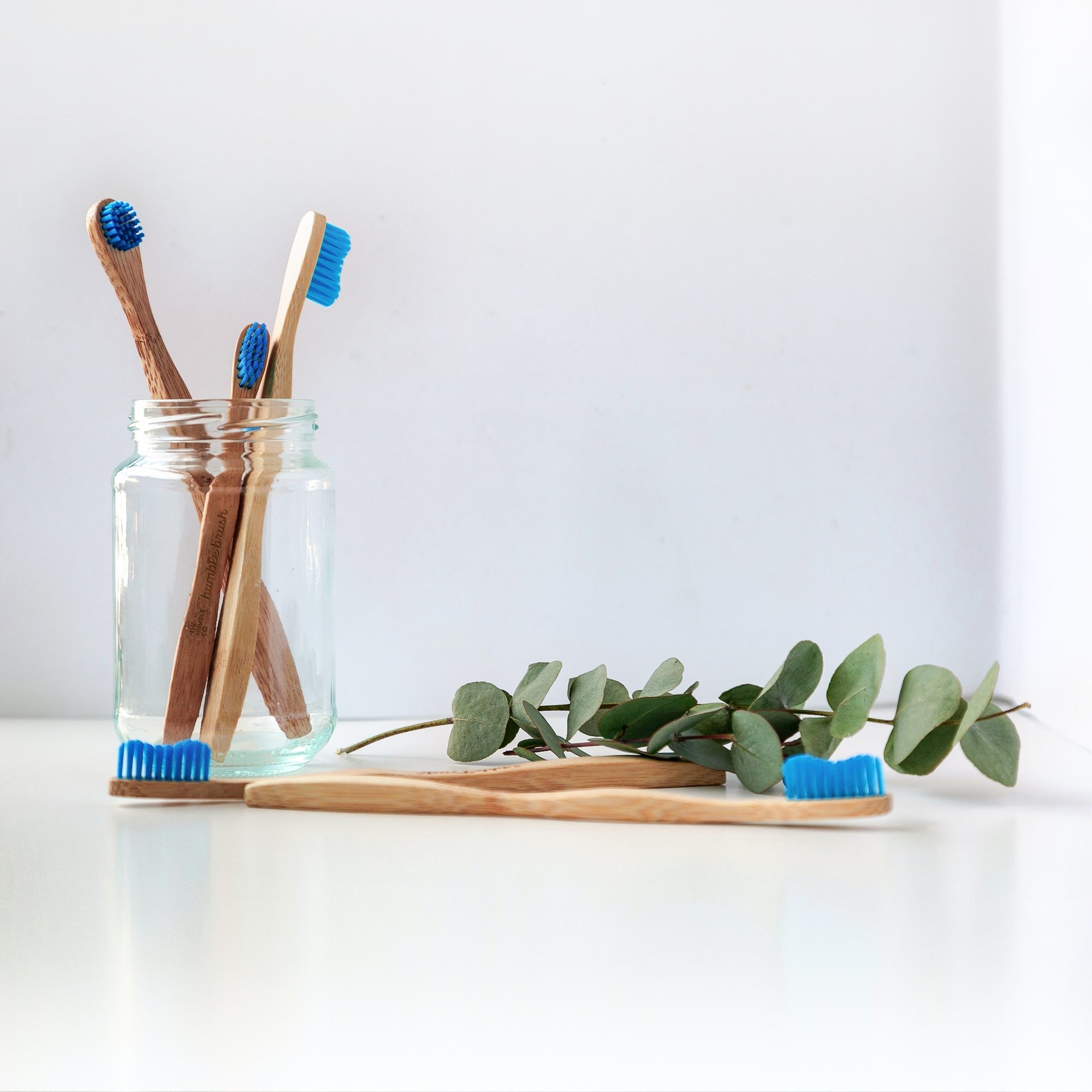 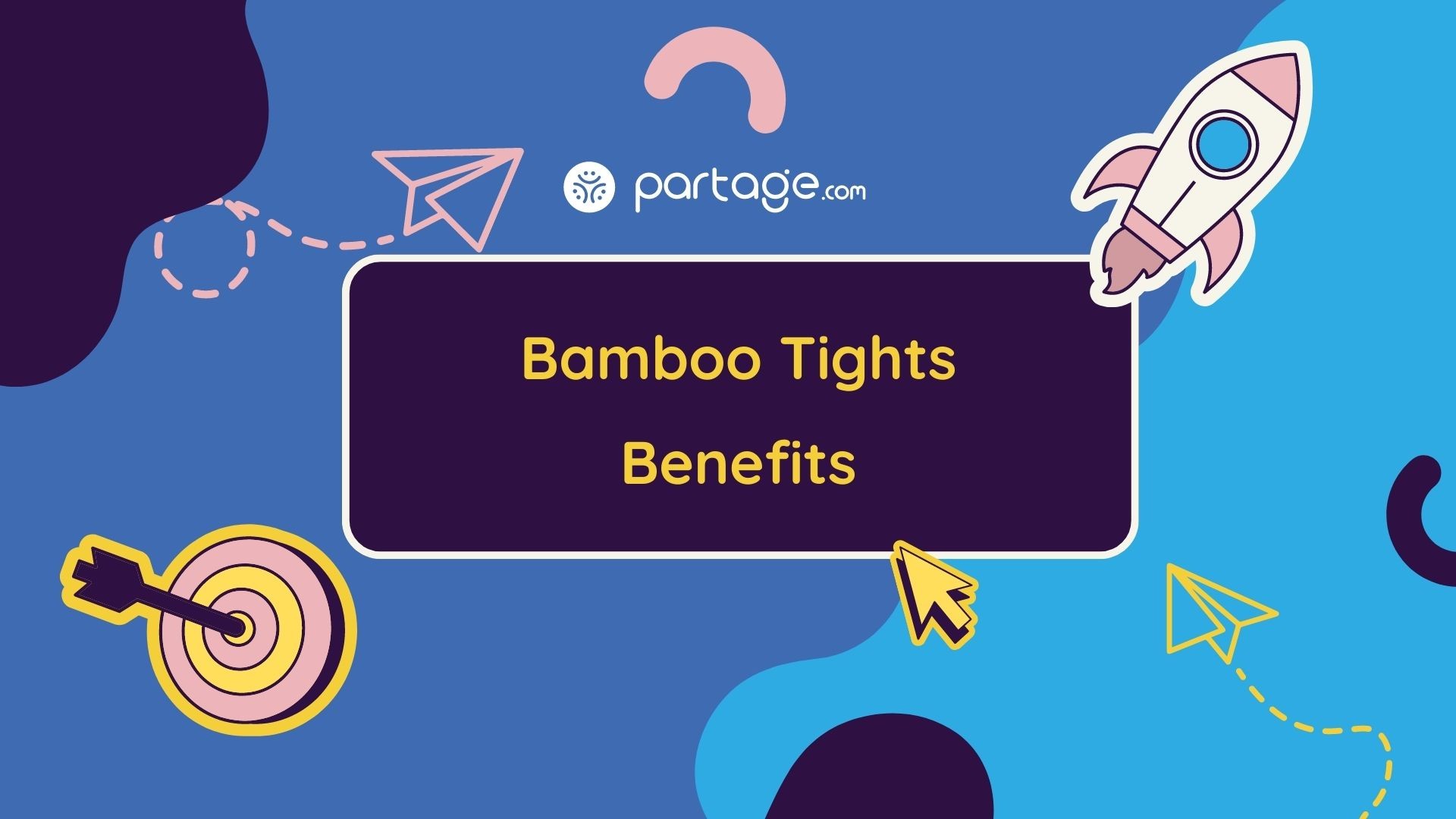 18
JAN
The Benefits of Bamboo Tights
Are you looking for a comfortable, stylish activewear option? Then bamboo tights are a perfect choice. Bamboo fabric is lightweight, breathable and thermoregulating – making it ideal for physical activity. Bamboo Clothing industryBamboo clothing has become increasingly popular over the past few years,
Read More → 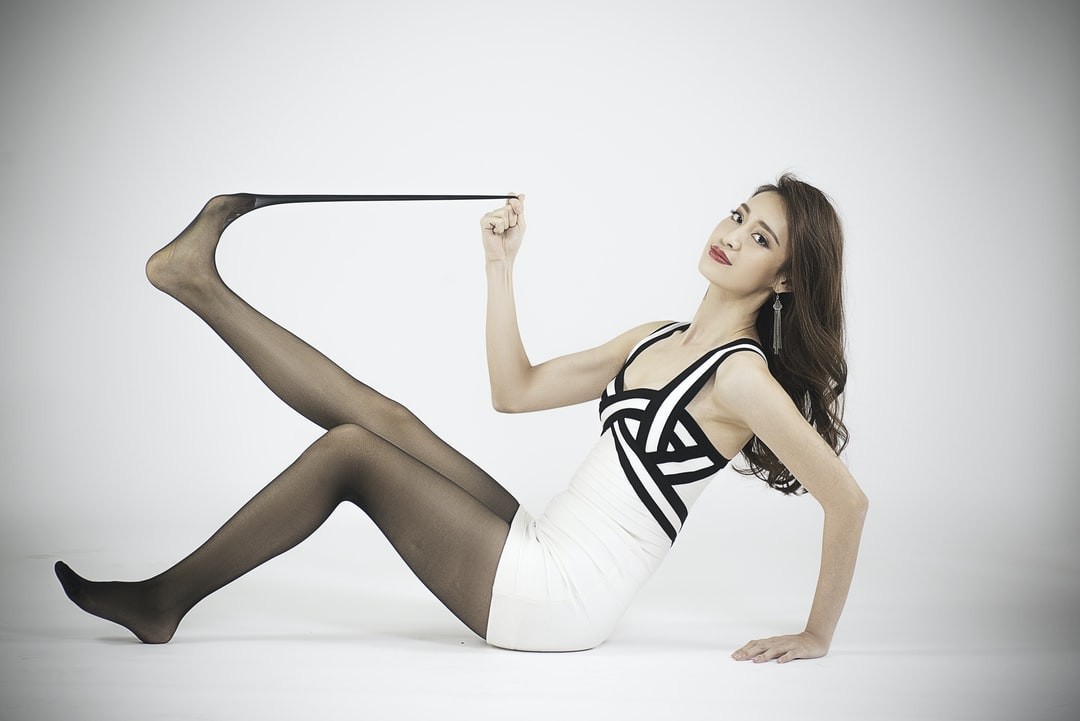 13
JAN
8 Best Bamboo Tights in 2023
In this article, we'll explore why bamboo tights are one of the best options out there and what features you should look for when shopping for them. What are bamboo tights Bamboo tights are a type of hosiery made from bamboo fibers. Tig
Read More → 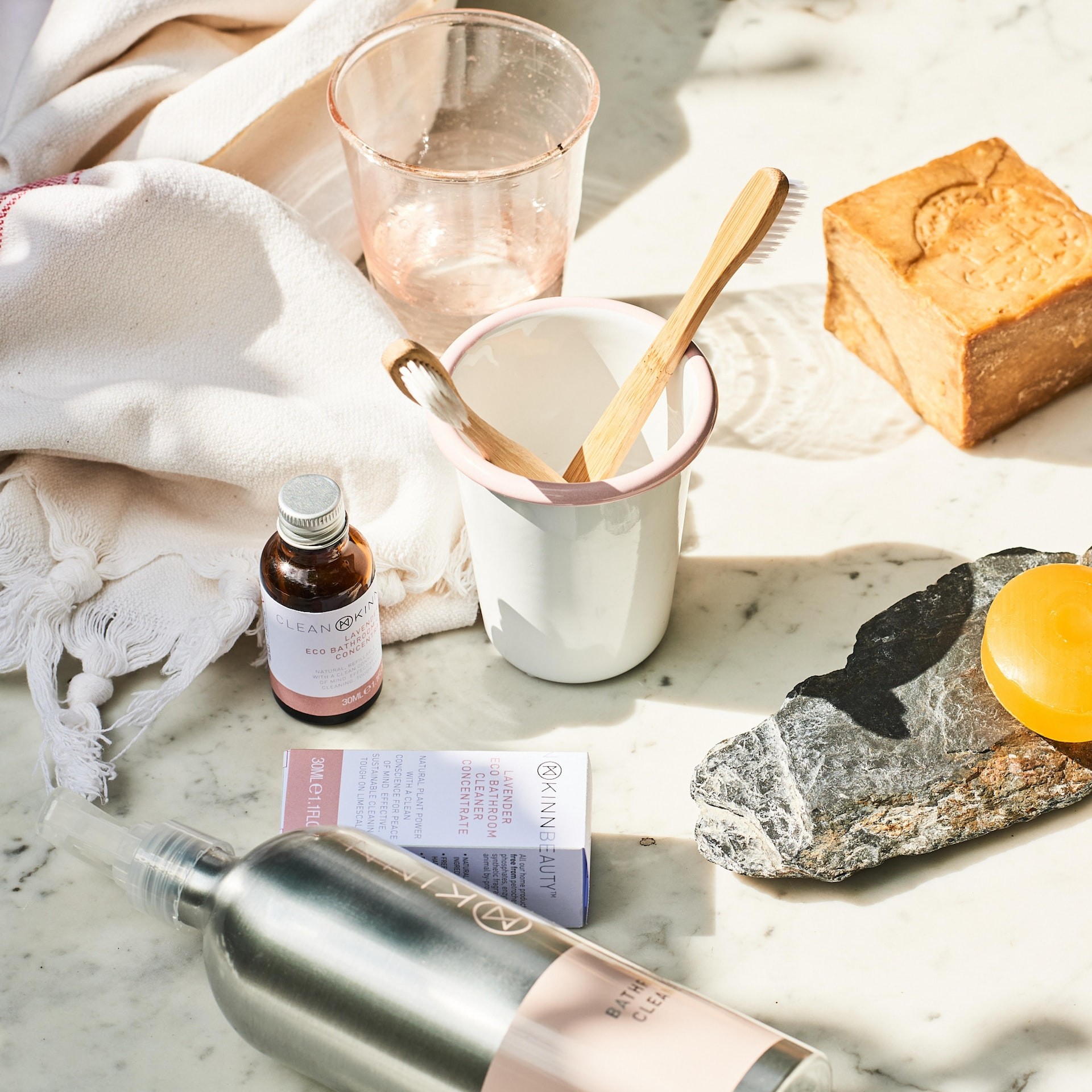 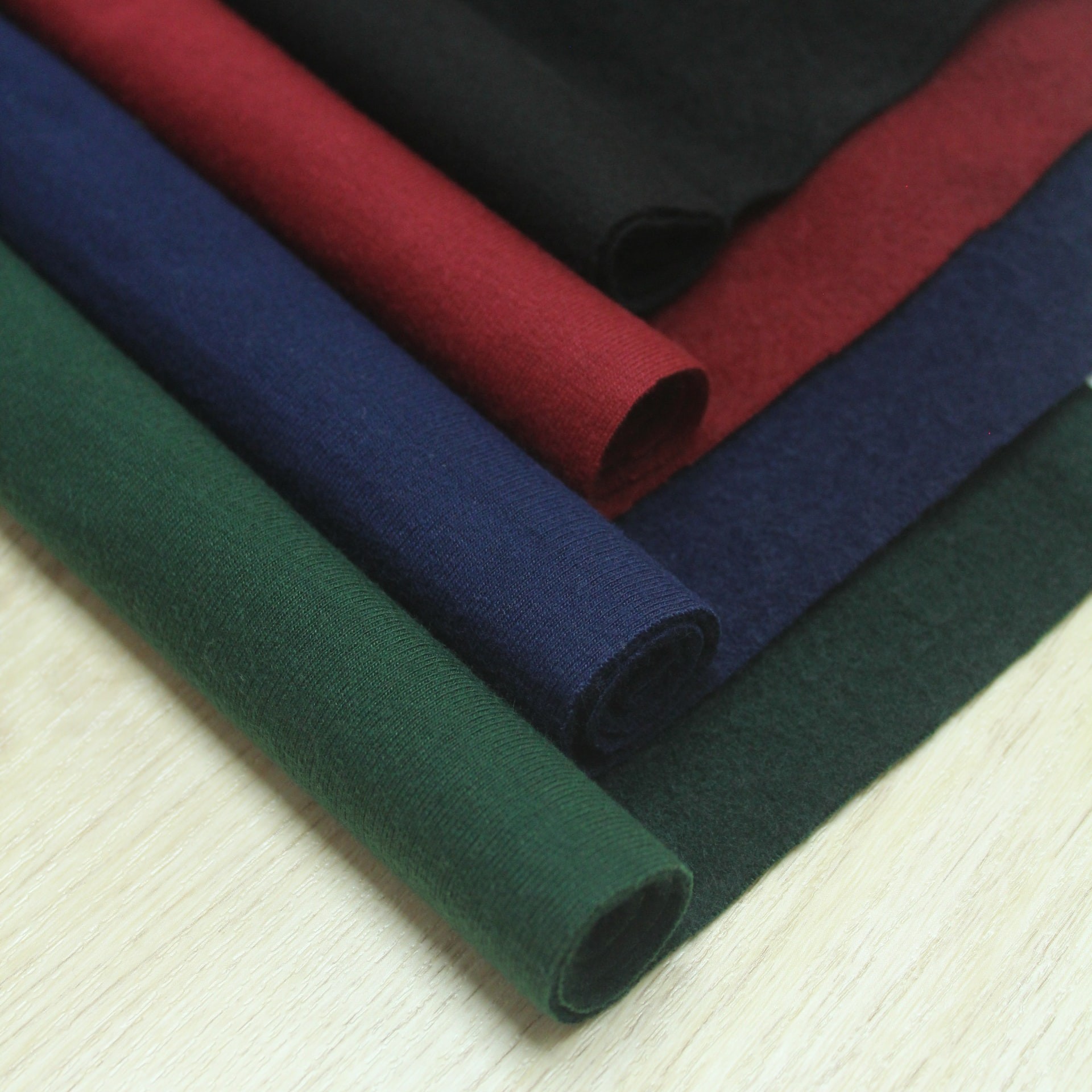 12
JAN
Is Polyester Bad for the Environment?
This article will explore how polyester production affects the environment, including its energy consumption, water usage and potential pollutants released into the air during manufacturing. Polyester has become one of the most ubiquitous fabrics in modern fashion. It is a synthet
Read More →
Shipping Country
Currency